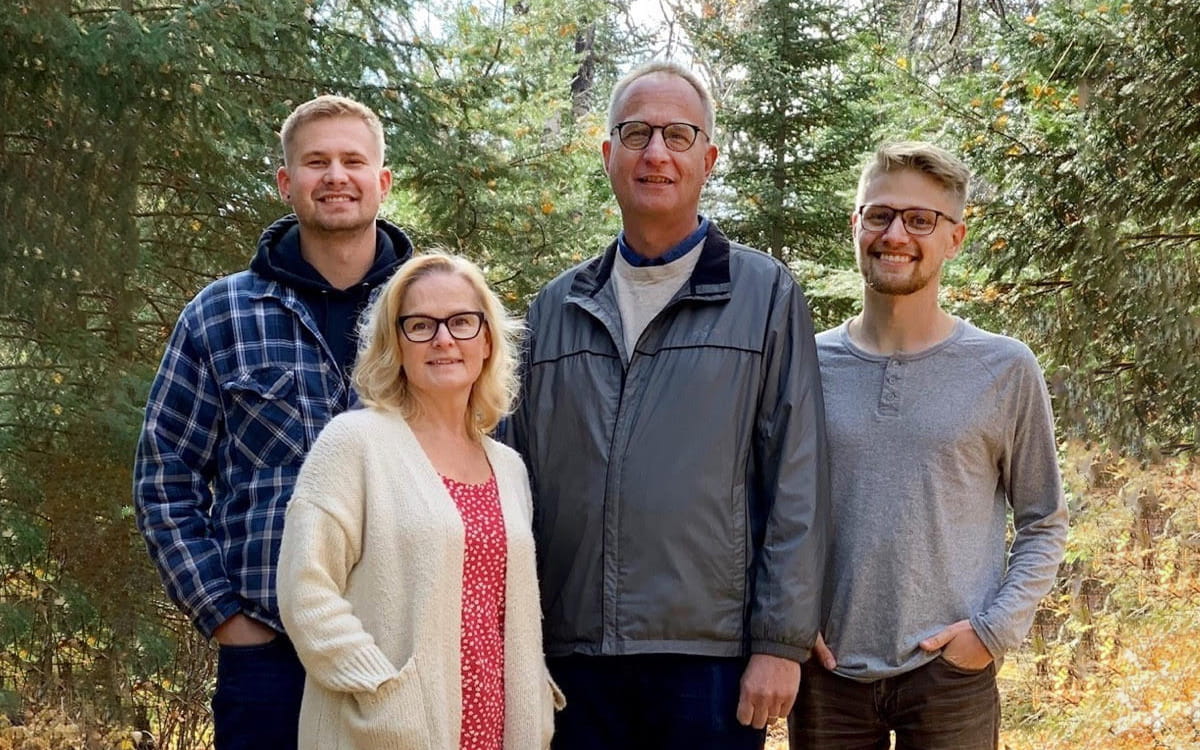 Brad Redekopp is the federal Member of Parliament for the riding of Saskatoon West.

Brad is a small business owner and entrepreneur who has lived in the Saskatoon area for 35 years. He received his Commerce degree from the University of Saskatchewan as well as his CMA (now CPA) accounting designation. Brad spent 20 years in finance and accounting roles in the manufacturing industry, ultimately appointed as Plant Controller and then Plant Manager for a large multinational corporation. Before being elected, Brad owned and operated his own home building business for 10 years.

Brad has been active in providing leadership within his community, participating in a number of boards, including The Bridge on 20th for over 17 years; 10 of those years as Board Chair where he spearheaded the renovation and expansion of their facility during a period of unprecedented growth. Brad has also volunteered with the City of Saskatoon Housing First Committee and Ride for Refuge. Other involvements have included teaching personal finance classes and conversational English to newcomers in his community.

Additionally, Brad has been involved with the Conservative Party during election campaigns and with local EDA boards. He served as Official Agent for 3 elections and has been an active EDA board member and Financial Agent.

Brad is married to his wife, Cheryl and together they have raised 2 sons, Kyle and Eric.